ZOMBIES ARE PEOPLE TOO | Behind the Scenes and B-Sides

A final blog post about my zombies-meet-high-fashion photo series “Zombies Are People Too”. Even though there was only one photo from each shoot, model, and location, I had many favorites. It made it difficult to narrow my selections down for the final series. Introducing… the Zombie B-Sides! In other words, a few extra photos that I couldn’t just tuck away without ever showing. Along with these extra releases, this post features some behind the scenes photos with my makeup artist, Jessica, making the magic happen!

See the full, final series in this blog post, and some photos from the show opening at Brass Bell Studios in OKC in this one. 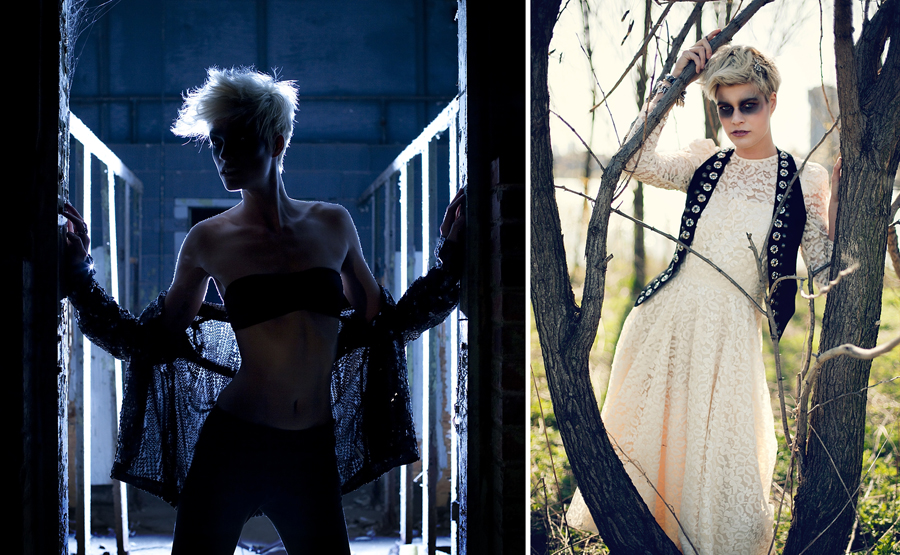 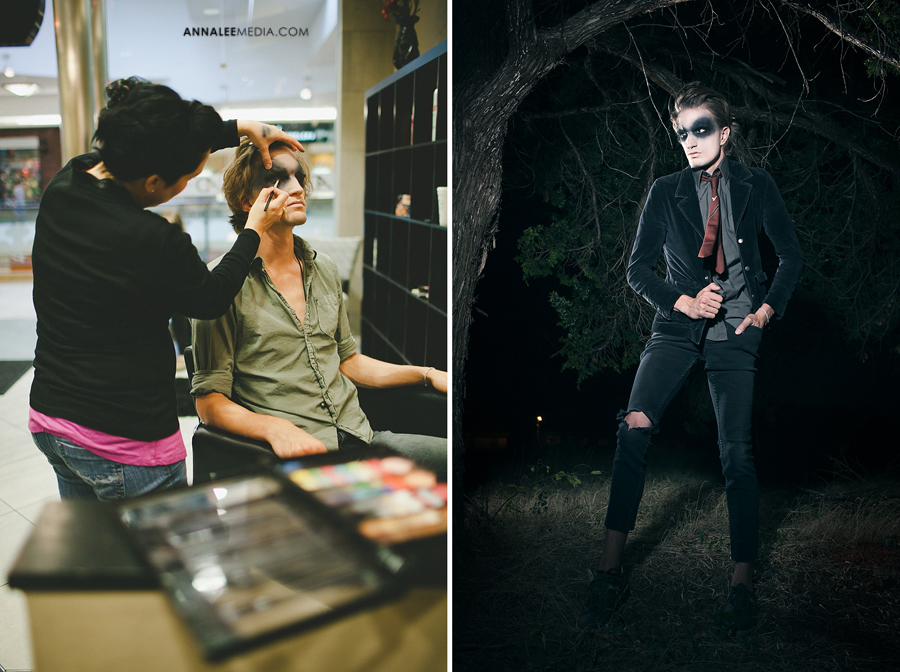 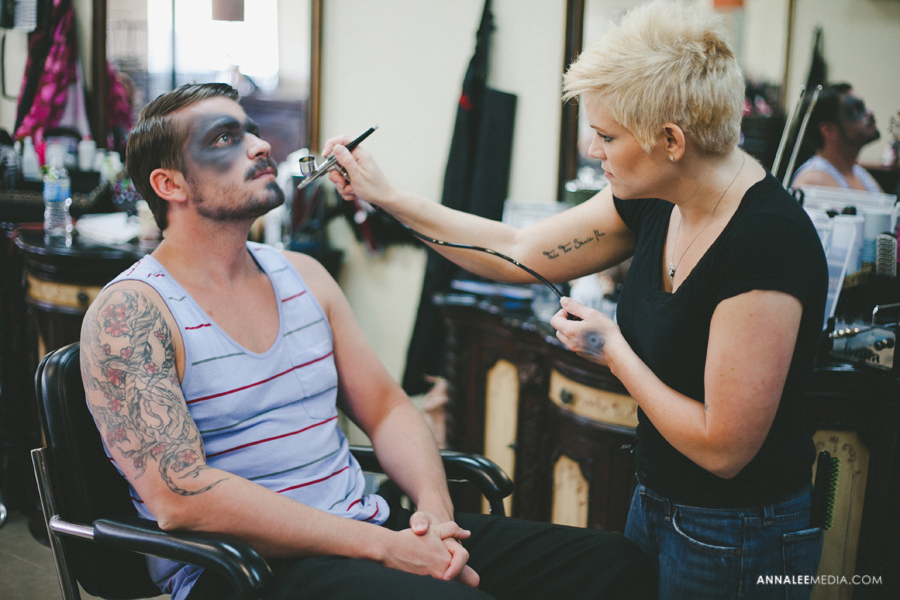 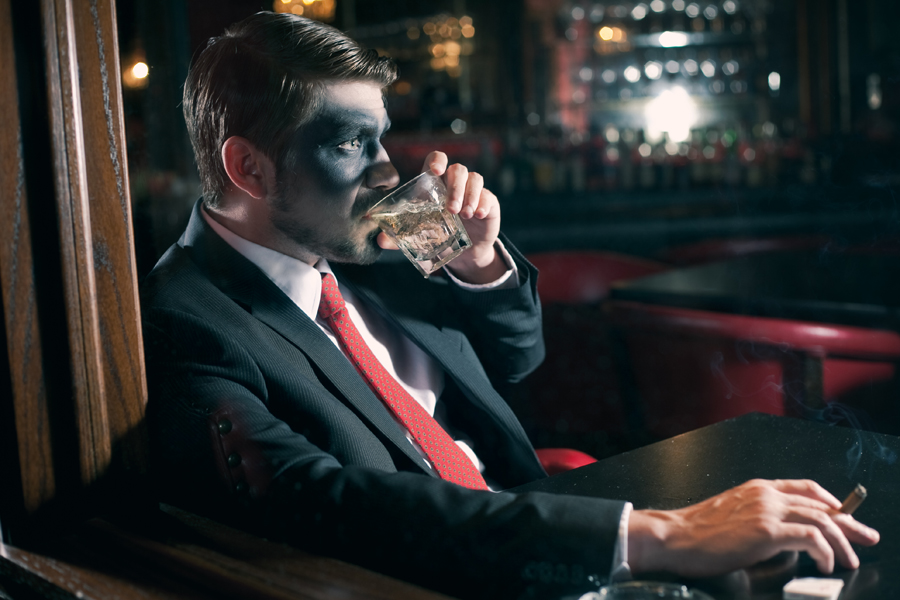 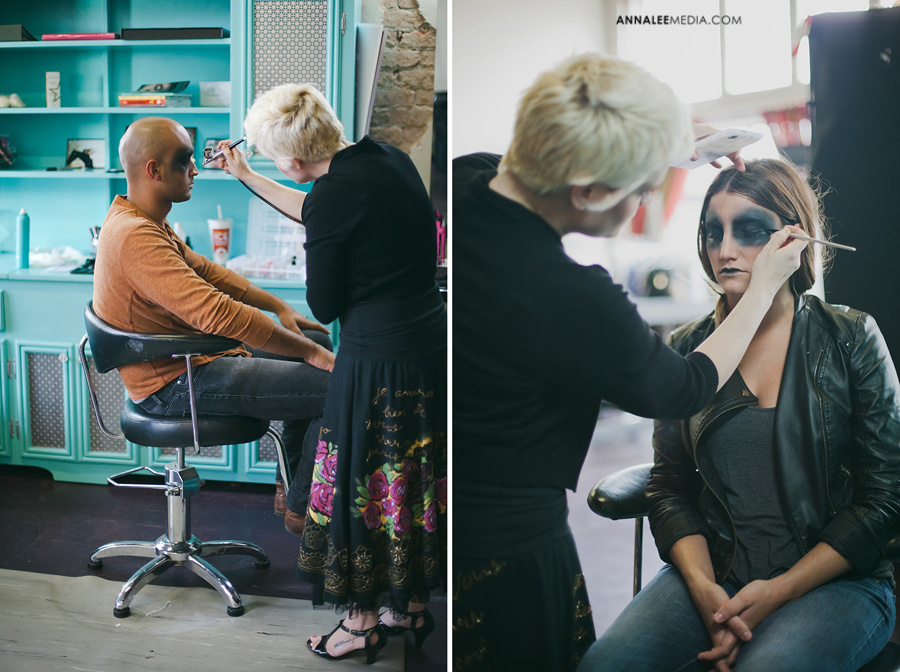 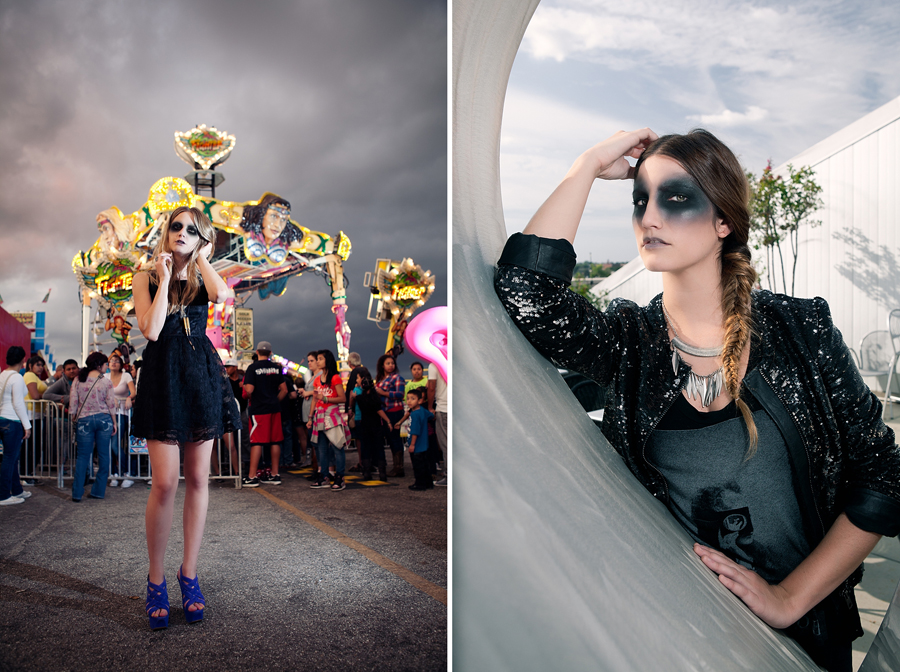 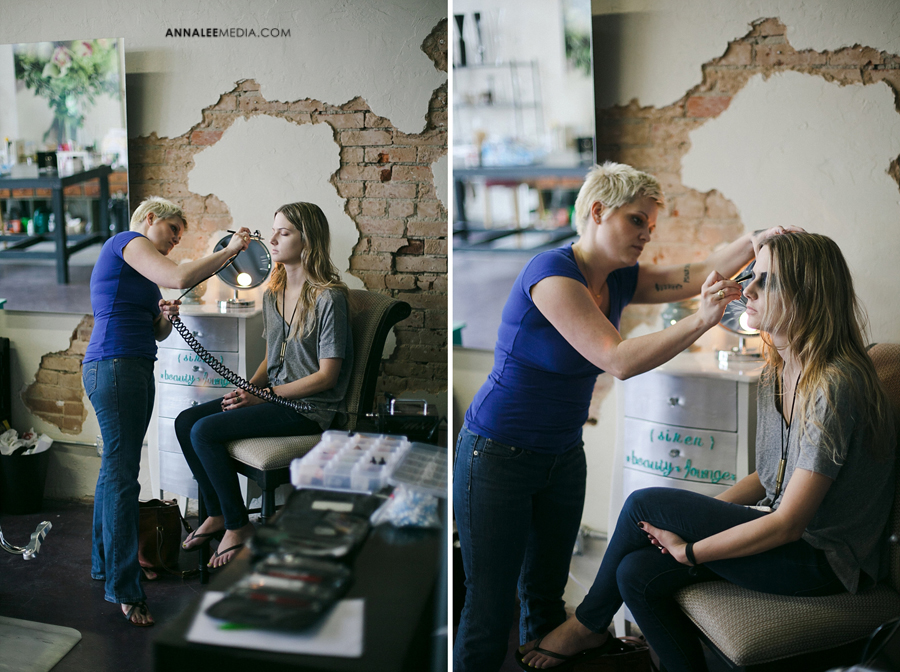 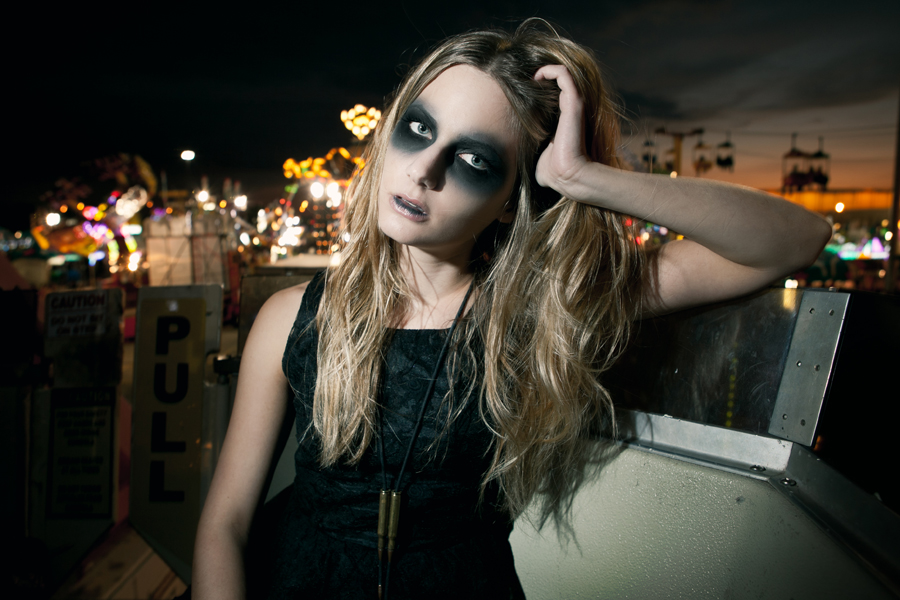 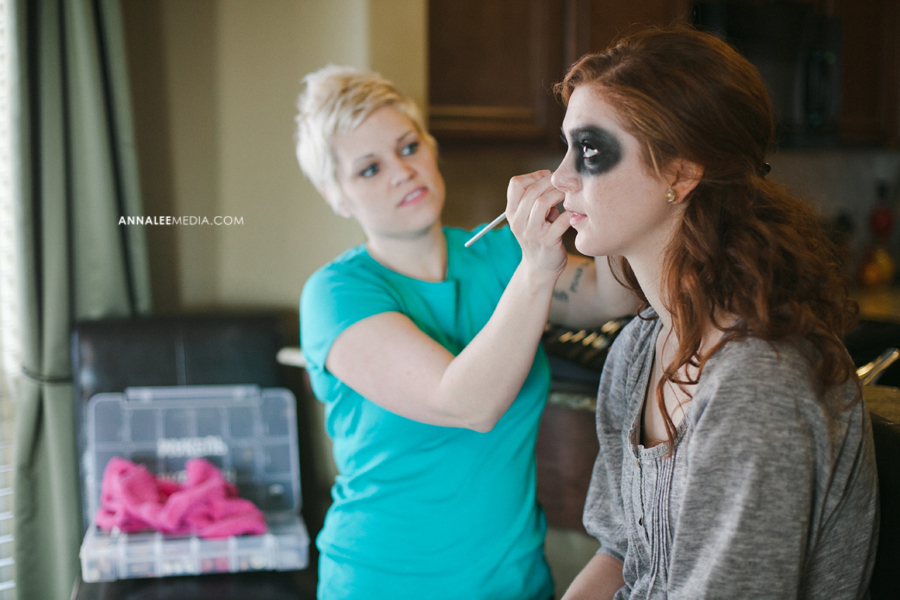 My self-portrait zombie shoot was assisted by Catie Bartlett. 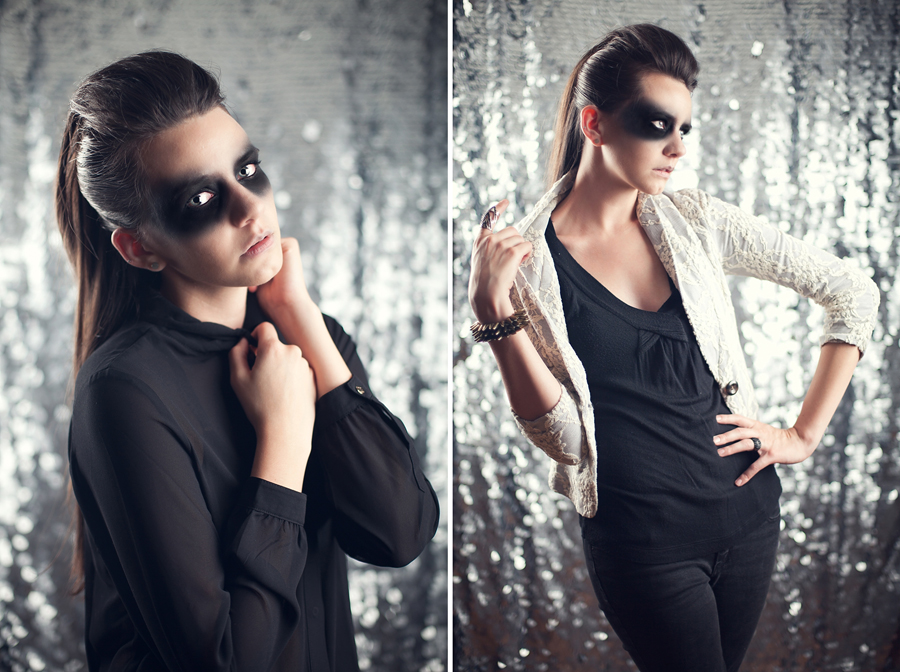