I’ve had to miss Girl Talk the last several times he’s come through, but I finally caught him in early September! Girl Talk is part concert, part crazy dance party- I definitely recommend! 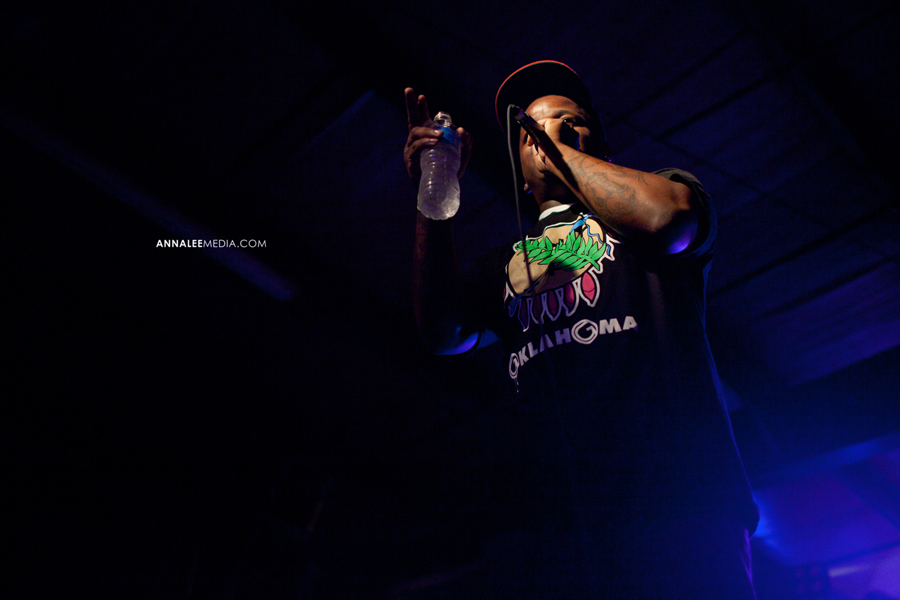 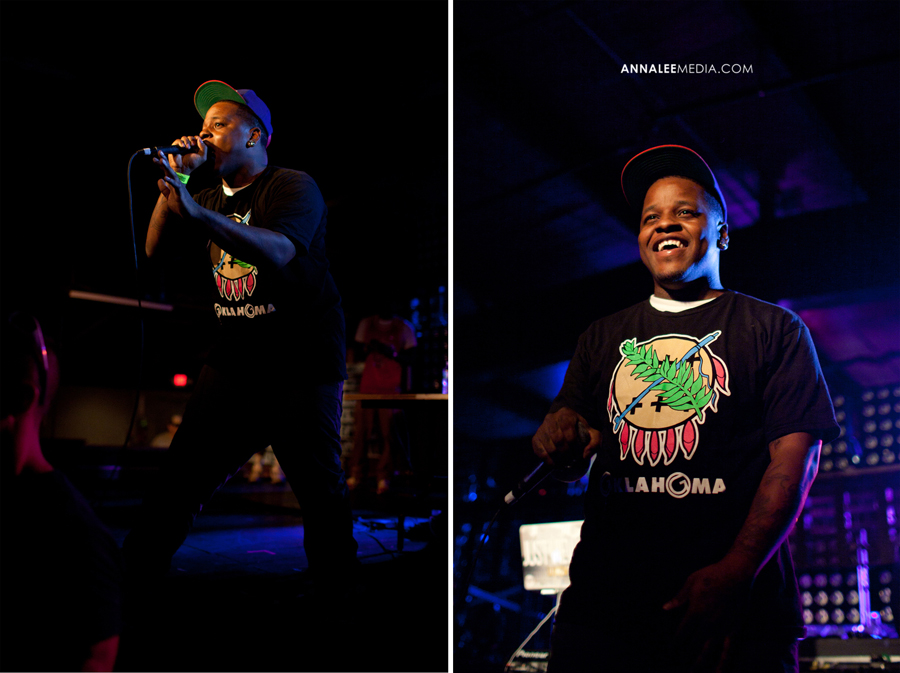 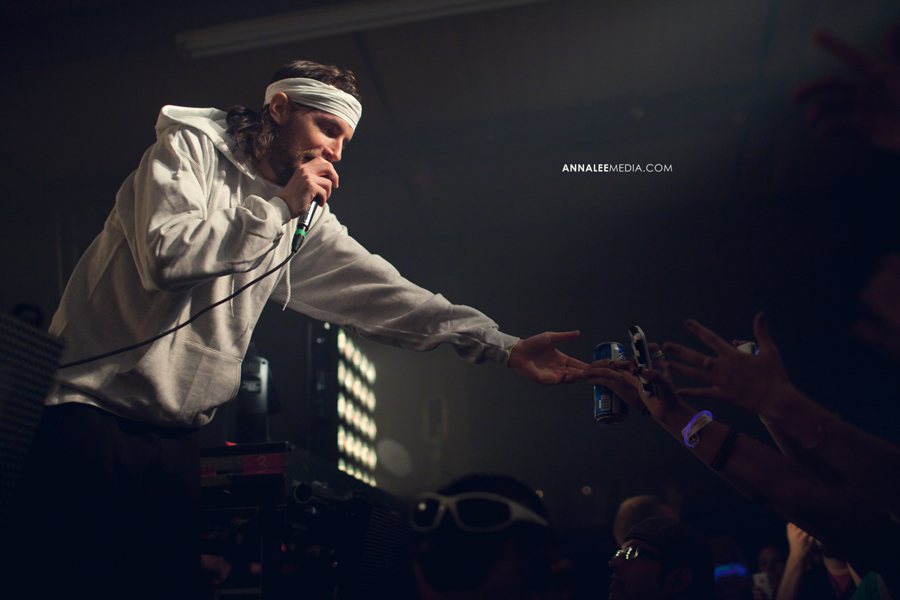 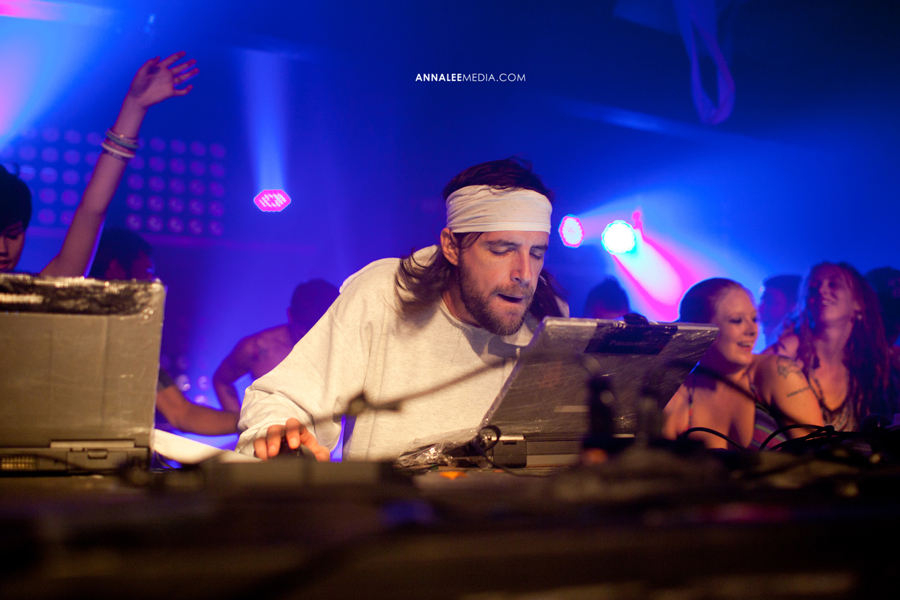 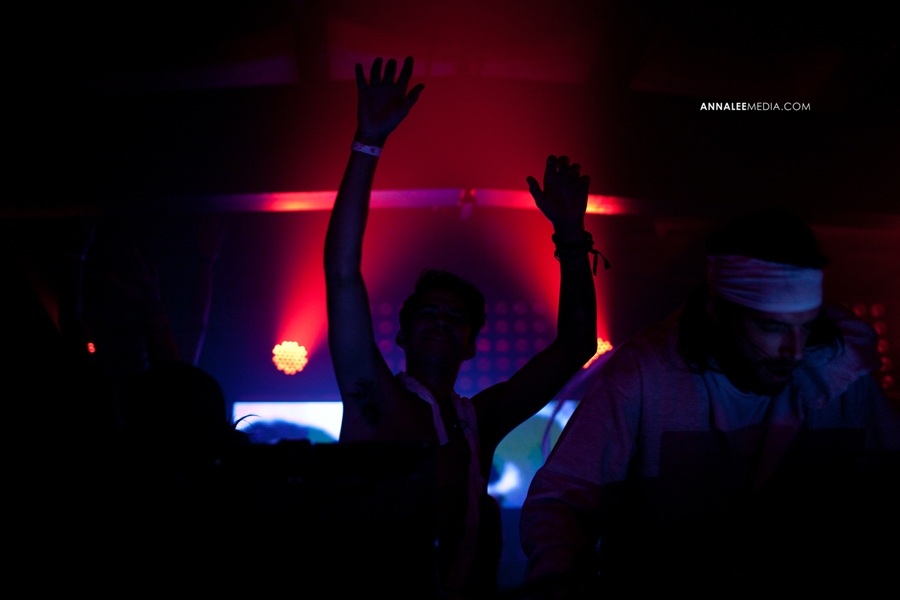 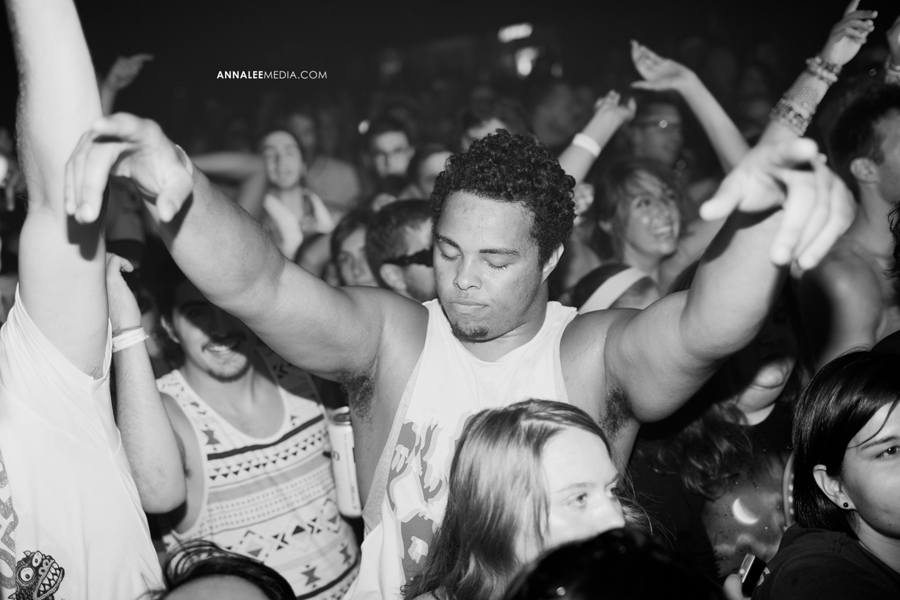 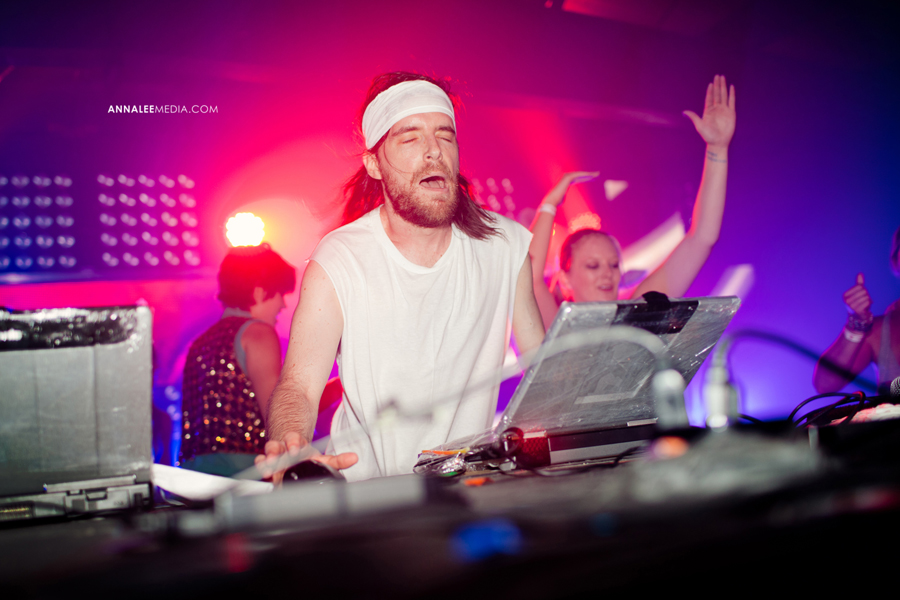 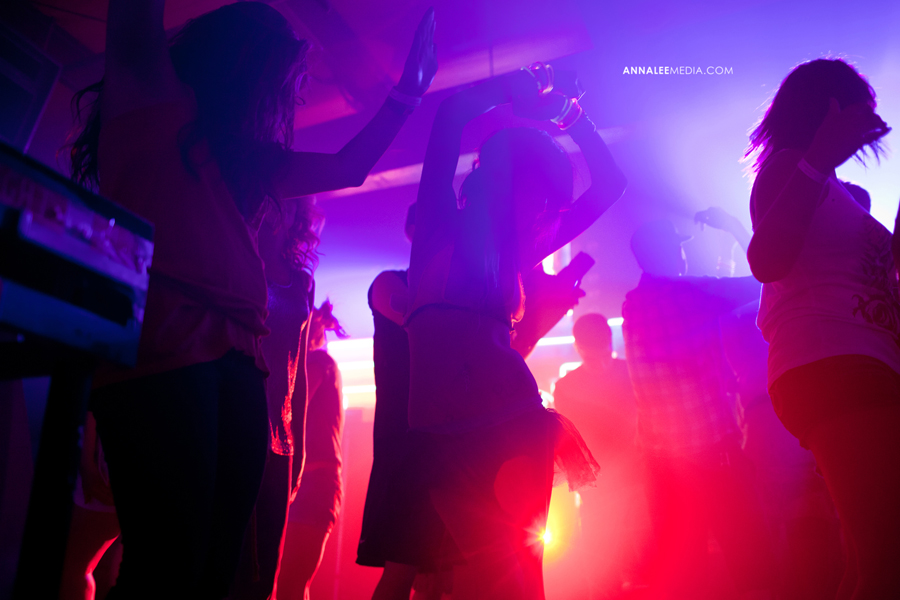 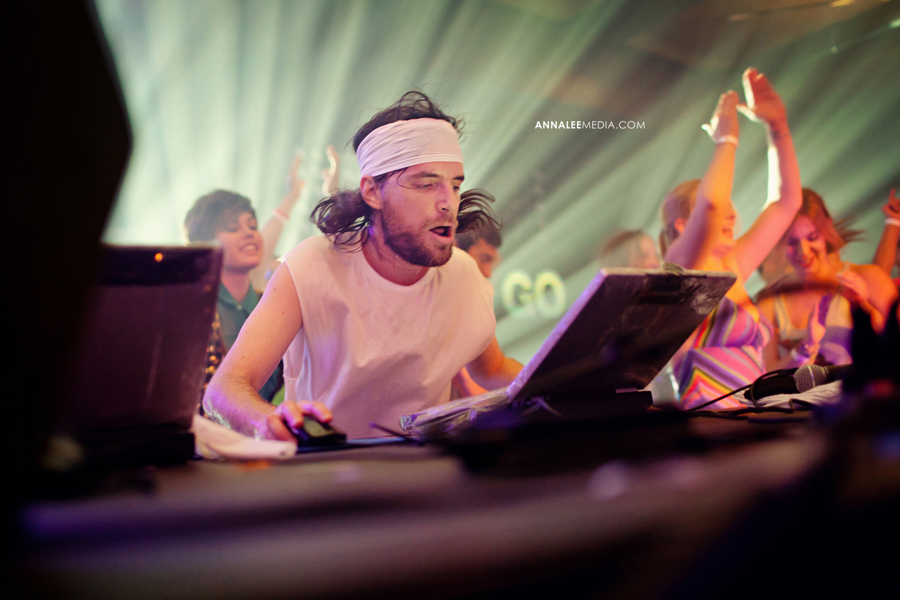 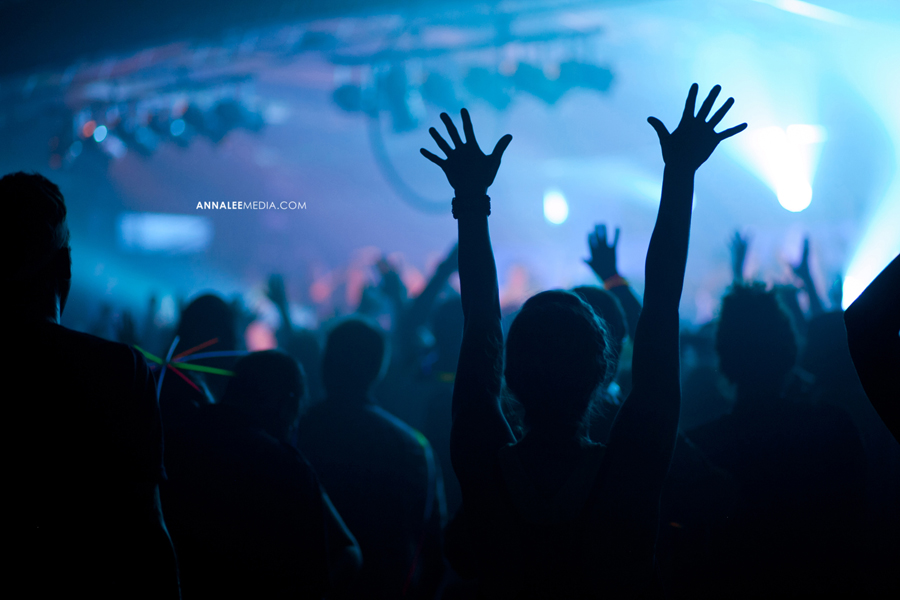 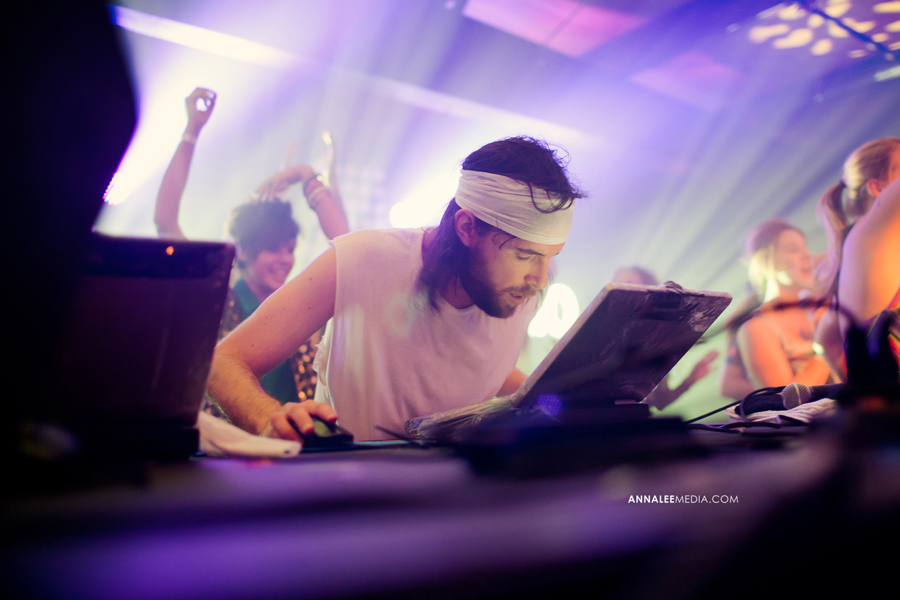 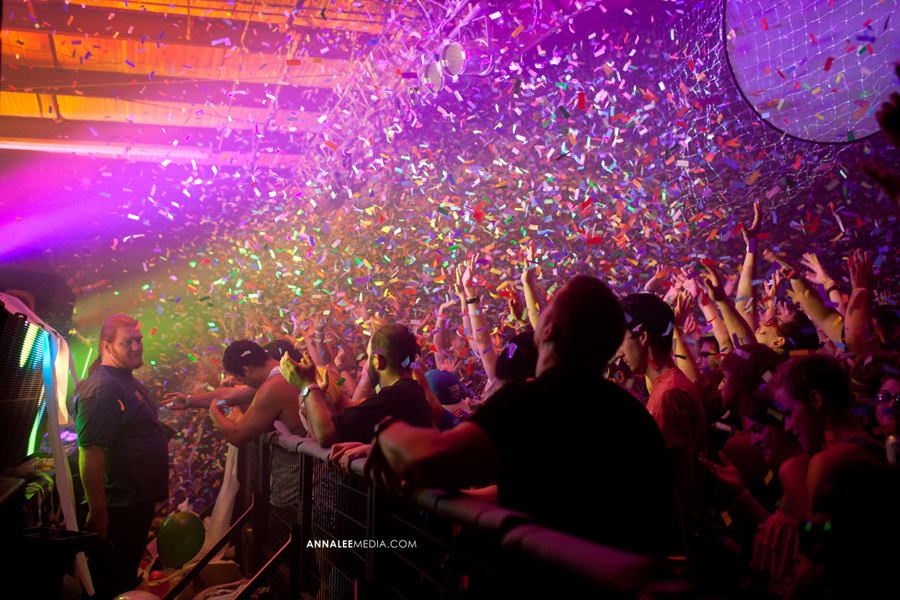