My zombies-meet-high-fashion show debuted at Brass Bell Studios in Oklahoma City back in October of last year- finally posting some photos from the show! Thanks again SO much to everyone who came out, either to support me, or from sheer curiosity. I tried to put my camera down for most of it and just enjoy the culmination of so much work, and to that end I don’t have many photos. However, my camera got passed around to few different people, and the following photos are the result. See the full photo series that was debuted in this blog post. Here’s to the memory of a fun evening! 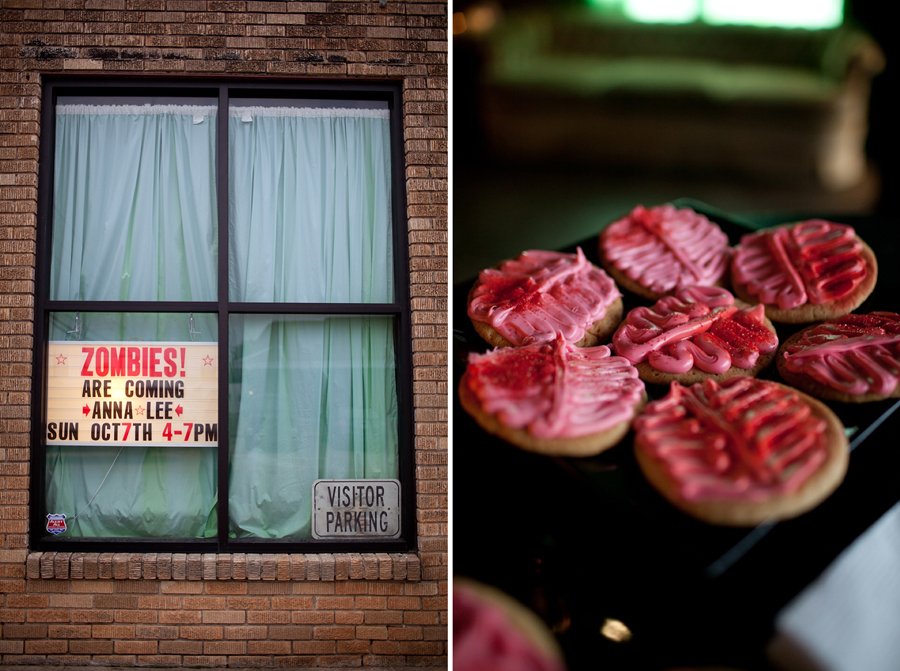 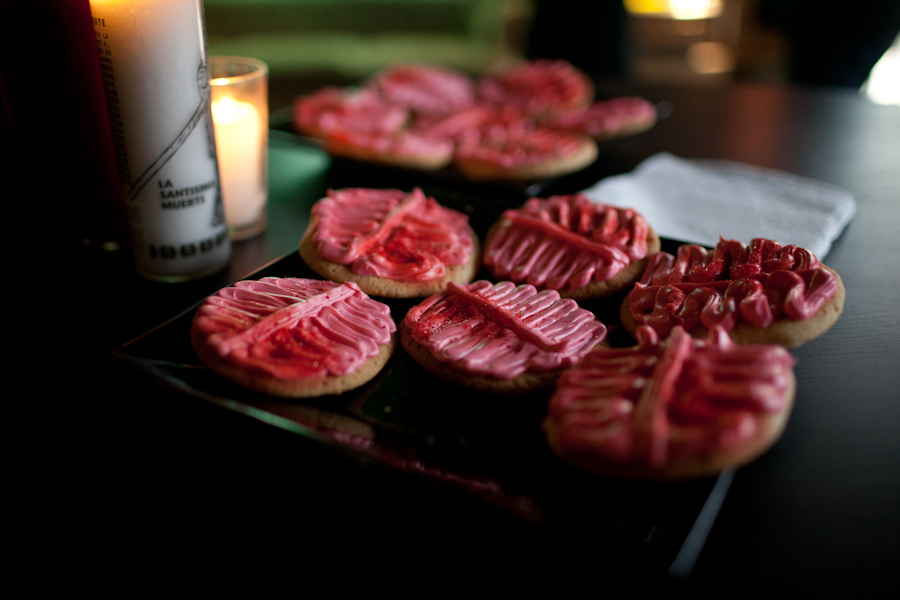 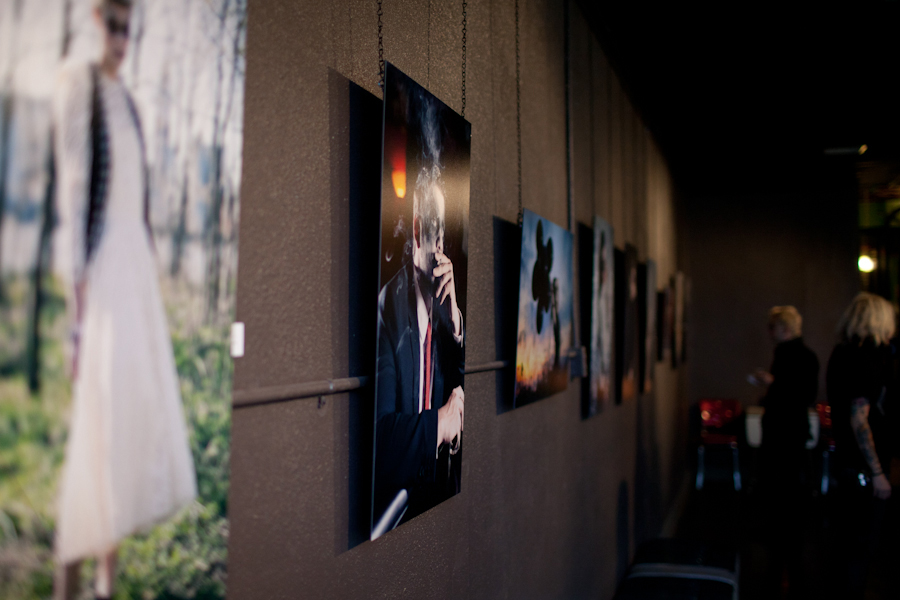 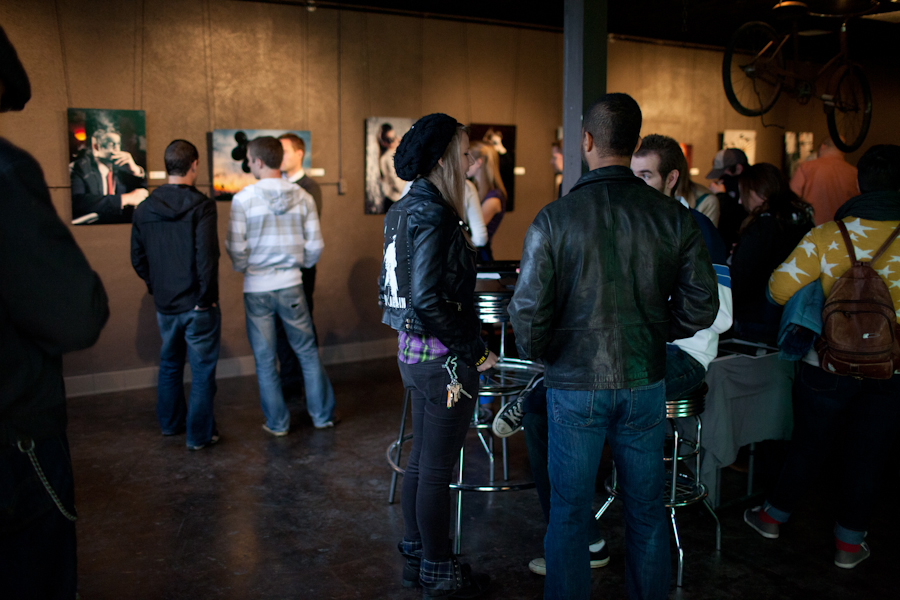 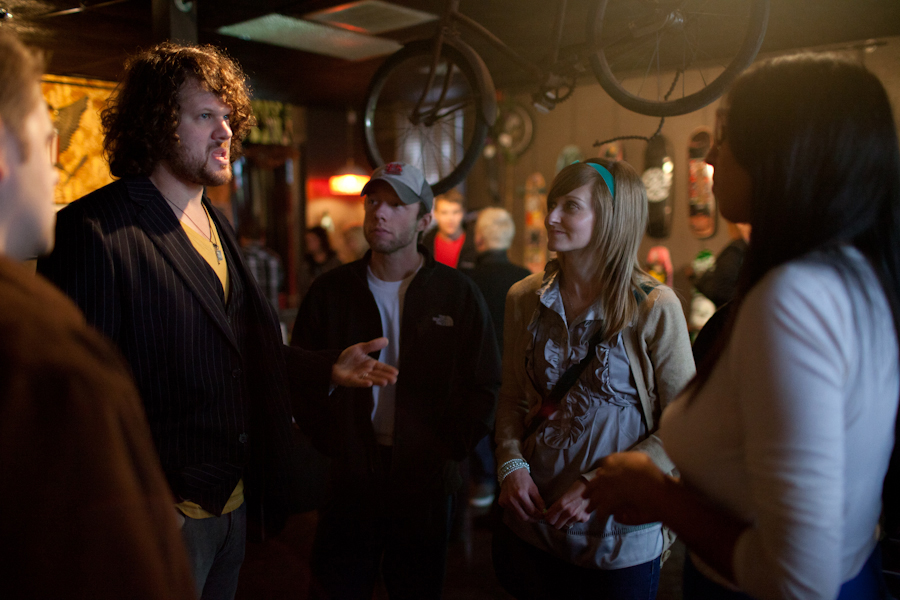 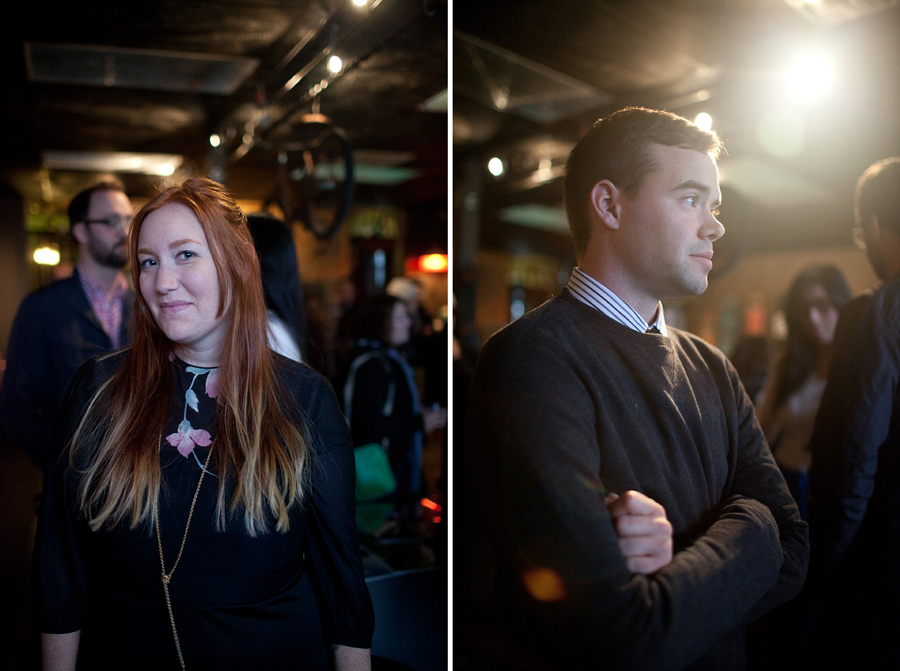 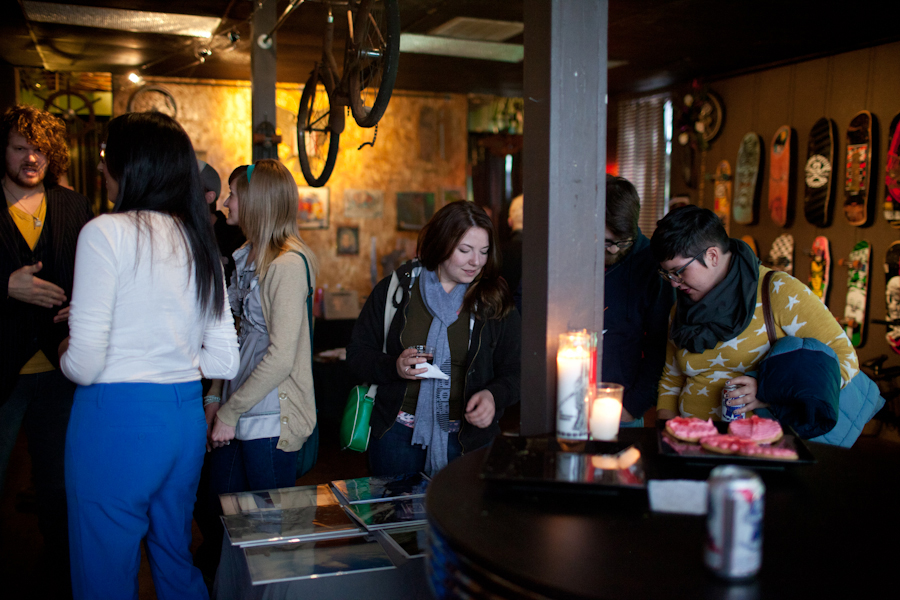 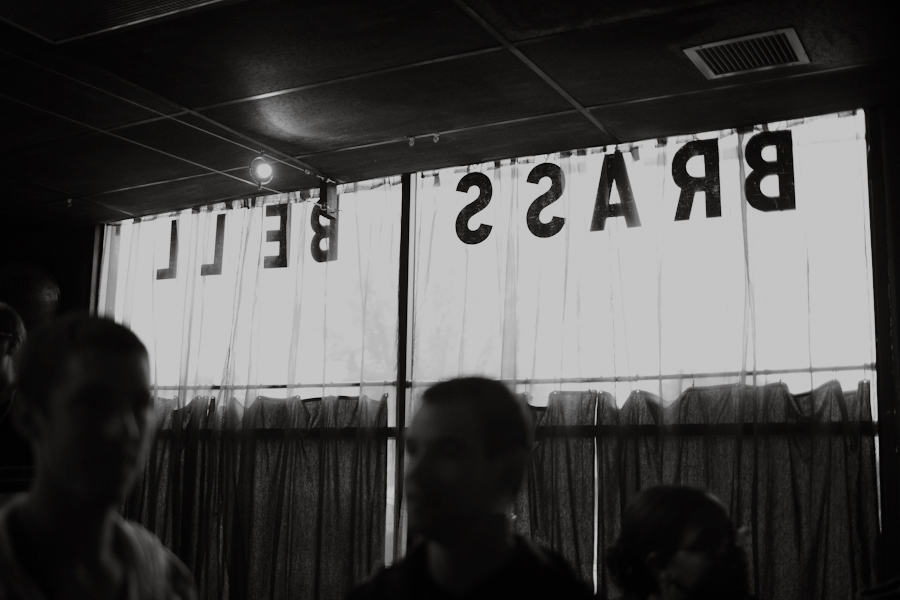 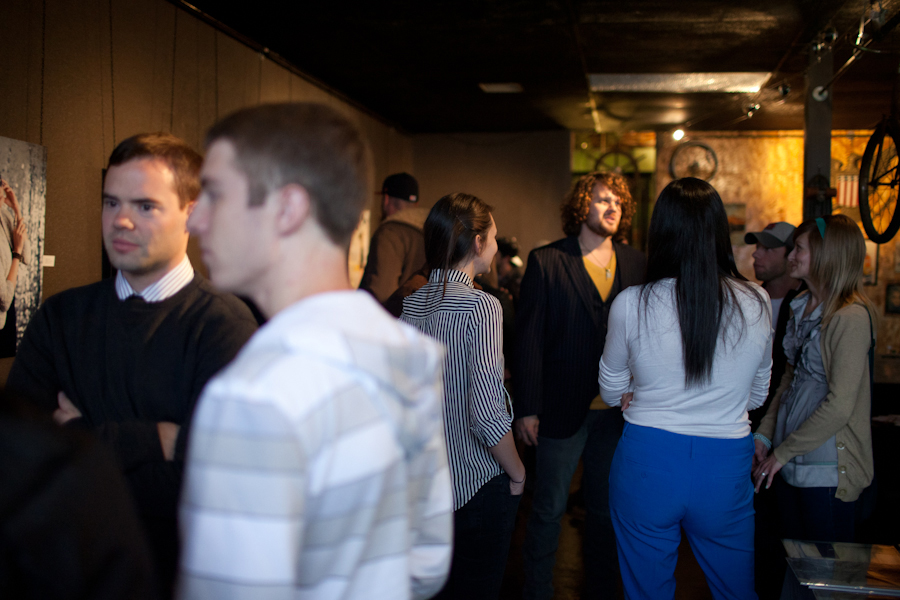 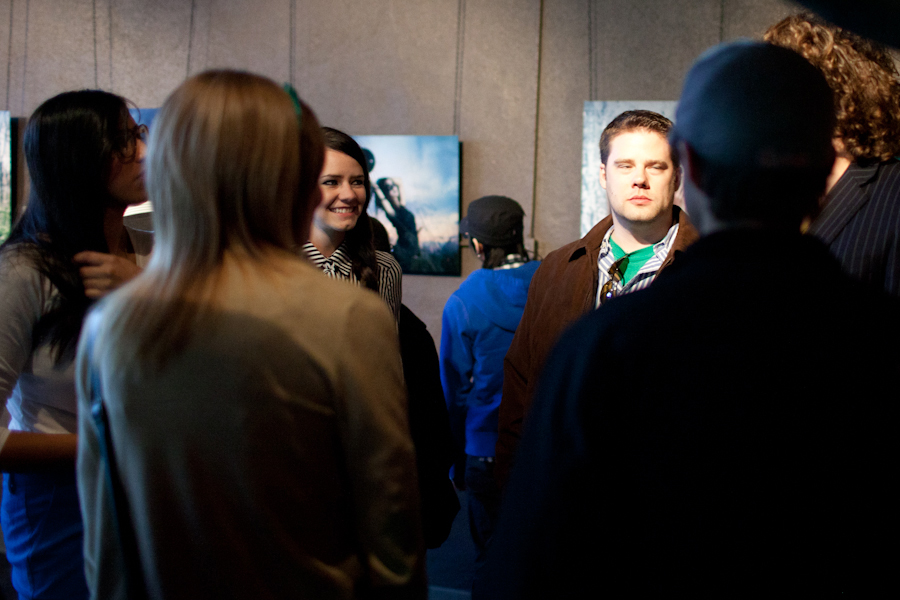 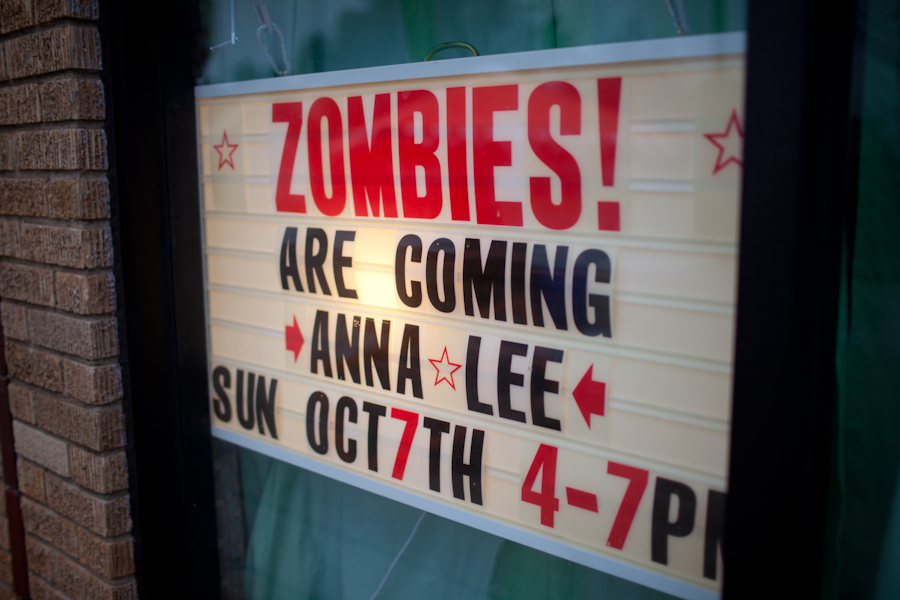 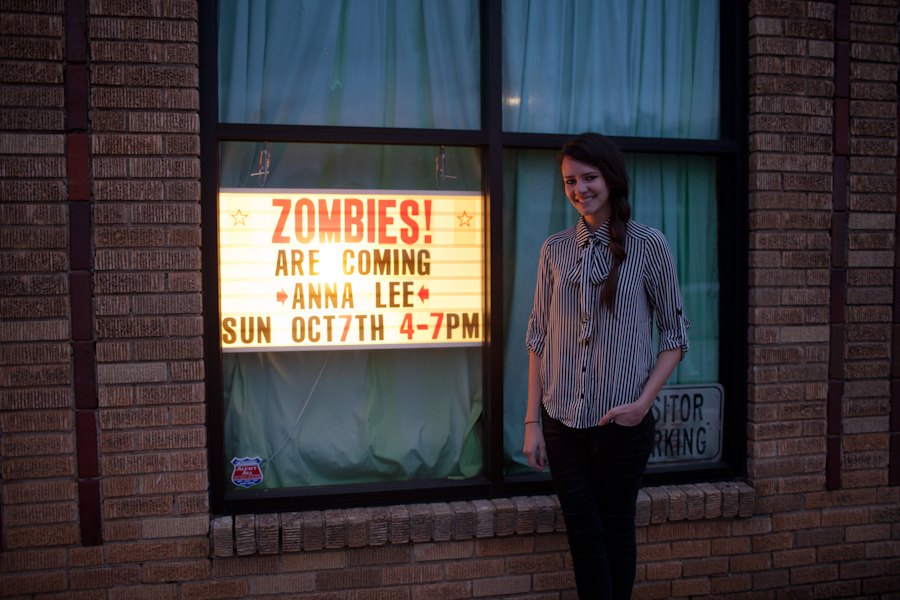