Posted by annaleemedia in Concert on Saturday, March 17th, 2012

I saw this group for the first time when they opened for The Secret Handshake about three years ago now. I was so impressed that I bought their current CD at the time, Reach for the Sun, and it didn’t leave my car CD player for two months. Since then, they’ve been back to OKC twice and have found a permanent place in my heart. I could gush some more.. but I’ll just show you some photos from their most recent show instead! The Conservatory continues to keep me on my toes with it’s less than substantial lighting, so forgive me! 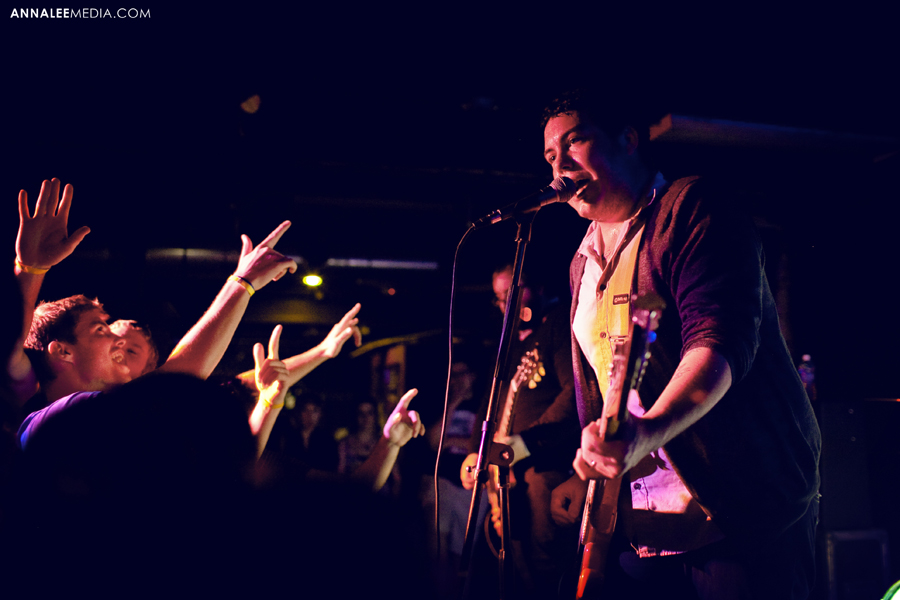 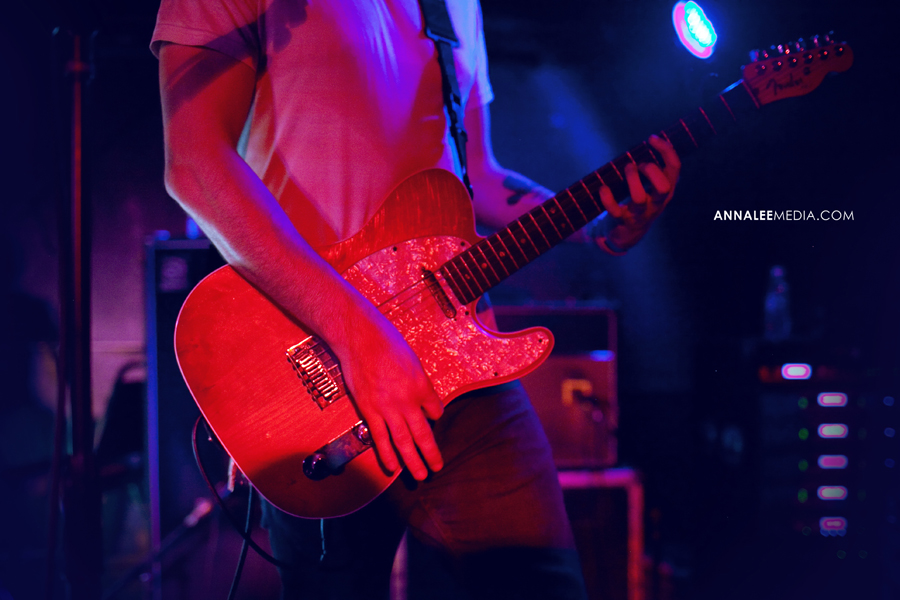 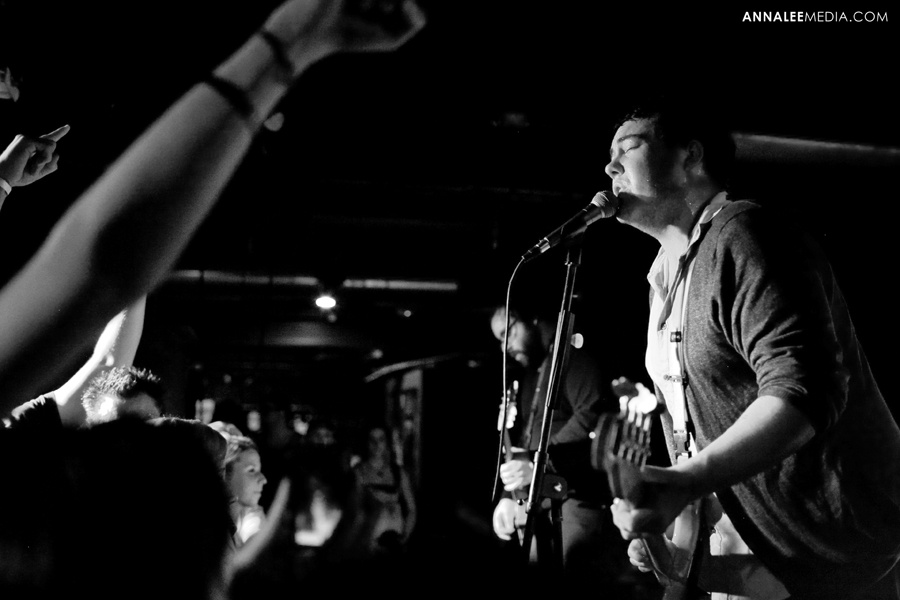 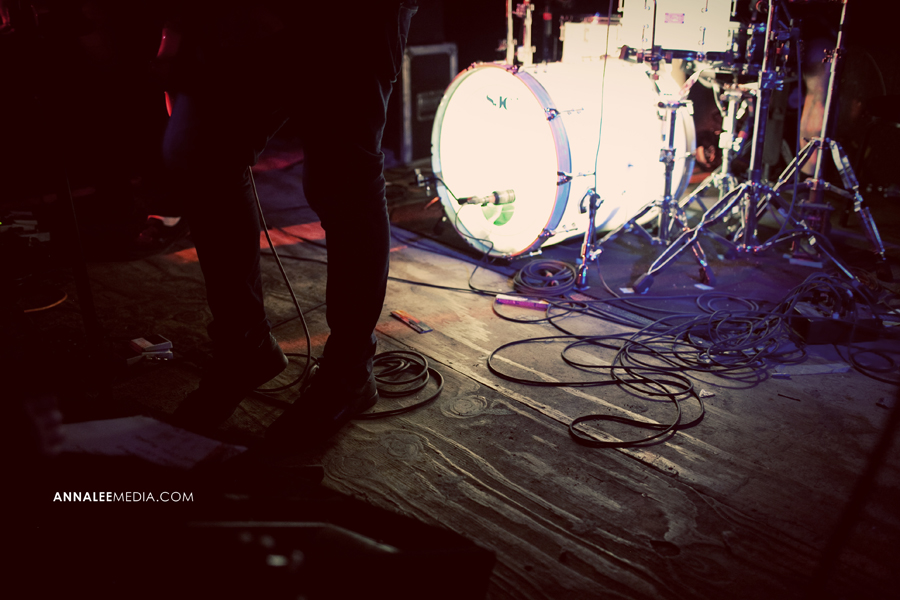 You can follow any responses to this entry through the RSS 2.0 You can leave a response, or trackback.